At last, some good news, and Happy Birthday Amanda

October 03, 2014
After a long string of bad news posts here at thesimpsonblog.com, I'm thrilled to be able to report some good news. The home reno stuff is almost done, and I'll get to that, but first, some great news on Amanda's cancer.

We got the first positive CT scan report ever. Wow.

"I've been on an estrogen-blocking medication (Letrozole - one tiny wee pill a day) for 2 months," says Amanda. "My tumours are STABLE (+/- 0.3cm growth, mostly shrinking) except for my largest tumour, which shrunk from 5cm to 0.8cm. The only time my tumours have ever gotten smaller before is when I was cut open and they were surgically removed."

That's astounding. Honestly, I think we were expecting slow growth and fearing big growth. To have the tumours stay stable or even shrink was not what we were expecting. The question on our mind was really going to be -- is the next wave of treatment going to be here or in Toronto? Instead, she's going to stay on this hormone blocker and come back for another scan in about three months.

We wonder -- what would have happened if we'd stayed in Halifax, where the doctors didn't test to see whether her cancer was estrogen-sensitive? More aggressive chemo? Wait-and-see? The docs at Princess Margaret and here in London have been excellent. They can't make any of this easy -- it's still very, very tough and I can't say we've been enjoying life lately -- but they've been terrific both medically and personally.

Hey, what a difference a year makes.

One year ago, Amanda was in rough shape. She'd undergone chemotherapy, massive surgery, complications, and was getting more chemo. She gathered up her determination and hauled herself out of bed to feed Gordon his first solid food. 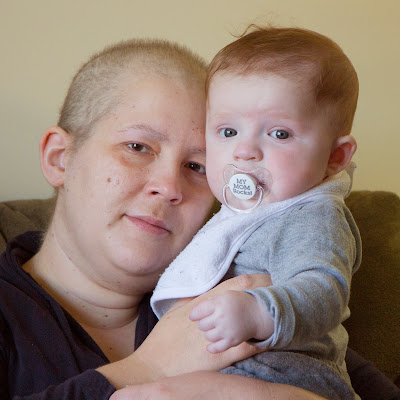 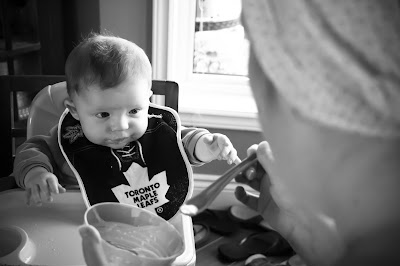 She feared she wouldn't make it to see his first birthday, let alone his 18-month unbirthday or HER 36th birthday....which is today!

"I'm looking forward to enjoying this day to the fullest," she says. "Birthdays don't stop being important once you're an adult, in fact they should be MORE important the older you get. I'm here with a lot more wrinkles, several more scars, probably too many emotional years aged....but I will celebrate my 5th wedding anniversary next week; I got to spend more time with my family, see my little sister get married, and be with the most amazing little creature on the planet.

Happy birthday, my dear! Let's have many more.

I think we're almost done with the saga that began in July and has turned worse at every turn.

Since the last update, they dug up our basement floor to replace the pipe heading out to the city sewer. They scoped out the line that goes to the street -- good news, it's fine. I put the video on YouTube but won't link to it here -- it's just boring because it's fine.

The trench-digging, pipe-replacing, back-filling, dirt-grading phase is done. We still need to get a concrete company in to replace our front walkway, steps and front porch.

The basement renos are all done except for some paint touch-ups and a mirror for the bathroom. Yup, we have a new toilet! We're eagerly awaiting the opportunity to move our stuff into the room.

I took Gordon down for a look-see and he loved it. "Why did you not TELL me there was a whole other level?!" he seemed to wonder. He didn't want to come upstairs again! 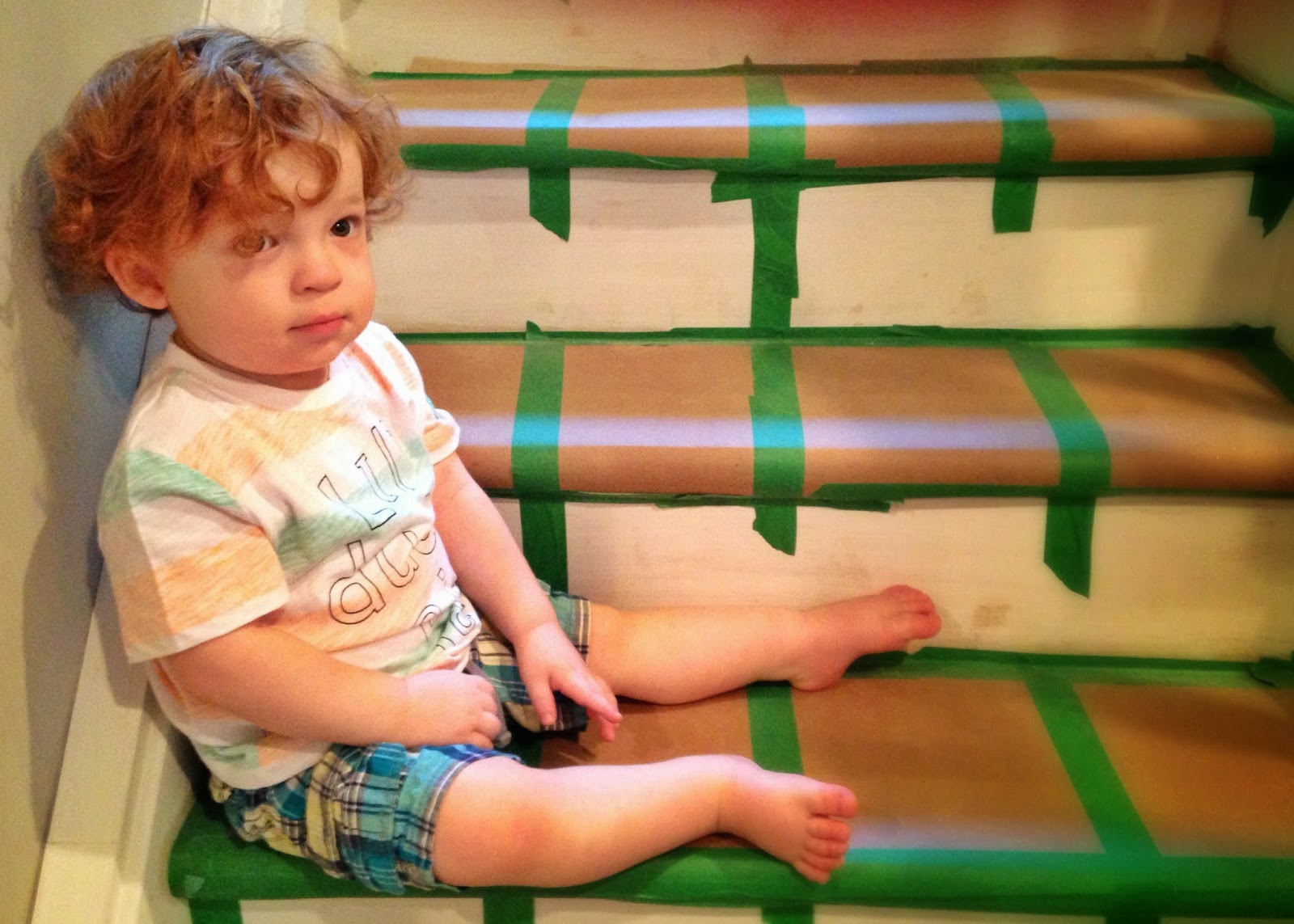 I'll wrap it up at that! Work is hectic and all three of us seem to be fighting colds or lung issues right now. Peace!